Study Medicine and Dentistry in Bulgaria in English | study in Romania |

Study Medicine and Dentistry in Bulgaria in English | study in Romania | 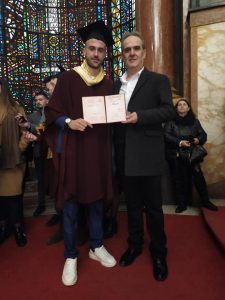 It is a well-known fact that the educational system of Greece isn’t as conducive for students’ admission to the school they prefer.

The consulting group Da Vinci is here to suggest reliable solutions for you to study what you wish at one of the following European countries.

Bulgaria and Romania are countries that you can study in Medicine, Dentistry, Pharmacy, Physiotherapy, Veterinary Medicine, Engineering Schools, Economics, Information Technology (IT), Psychology, and many other sciences with curriculum in English language!

It has mostly English-speaking universities, well-equipped, with state-of-the-art laboratories with students from all over the world, including thousands of Greek students. 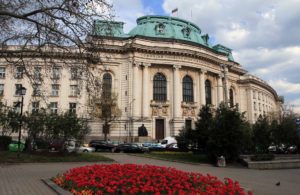 It has an exceptional state faculty of Medicine with courses in English and the prerequisites for the admission is a written test with Q&As and multiple choice exercises in Biology and Chemistry. The tuition fees annually are  7.700 e paid in two installments in September and February. 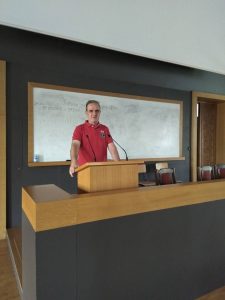